LivCor is the new name for APL Healthcare and Australian First Aid. First established in 1988 by a MICA Flight Paramedic, we have been providing thousands of customers around the country with innovative health and safety training, training aids and health-related products.

Australia's widest range of health and safety products and training that's easy to find, purchase and use.

To be the first choice for Health & Safety for people at work, home and play. With trusted and state-of-the-art products and training, for people who want to reduce their health and safety risks, so they can get on with business and life.

John is a best-selling author with almost 2 million book sales and 9 titles to his name, and is the innovator of several Australian and World-First concepts, which includes the first Smart First Aid books, kits, and the First Aid Fast APP. He also developed the clinically-researched H.A.I.N.E.S. Recovery Position, which has been taught to millions of people.

John is a Director and part of the founding team of Rapid Response Revival, the manufacturer of CellAED, and he continues to play an instrumental role in the development of the product. 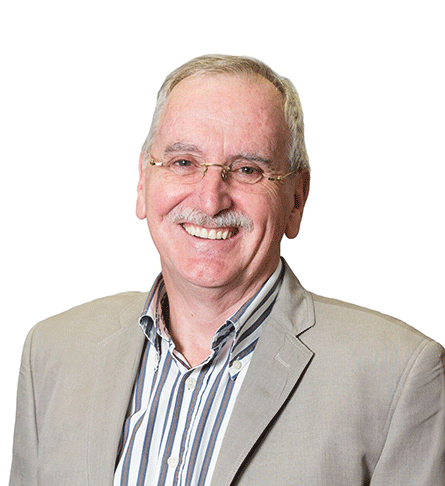 WE MAKE A GREAT TEAM

Trusted by tens of thousands of people every year, LivCor is Australia's most experienced First Aid and Emergency training organisation (RTO Number 3586), with more than 30 years in the business.

LivCor is the trading name of APL Group Pty Ltd, a business that was formed in 1988 by John Haines, a MICA Flight Paramedic.

The APL Healthcare eCommerce business was added in 2014. It was then and remains now, a Registered Training Organisation (RTO).

Over the past 30 years, John and his team have driven ongoing product and service innovation that continues to make a real difference at home, at play and in the workplace.

Some important pages to visit: