Defibrillators would be mandatory in all public buildings, including schools and universities, libraries, sporting facilities, local council offices and swimming under Australian-first legislation introduced today to South Australian state parliament.

A maximum fine of up to $20,000 would be imposed on those who failed to abide by the new laws, if passed by State Parliament.

Politician Frank Pangallo introduced the bill, explaining 'What value do we put on a life?' Automated external defibrillators sell for about $1600 each; a small price for government and the private sector to pay to potentially save lives.

The statistics not only speak for themselves and paint a very disturbing, deadly picture, he said.
More than 30,000 people suffer cardiac arrest in Australia each year - but only one in 10 survive according to the Council of Ambulance Authorities.
Worse still, the survival rate for a cardiac arrest outside of hospital is only about 10%.
It is an indisputable fact the availability of an AED dramatically improves a person's chance of survival to 70%.

For every minute that defibrillation is delayed, the chance of survival decreases by 10 percent.
It has been proven around the world that AED save lives. This Bill will ensure more lives are saved as more defibrillators will be available in the community.

He said the Victorian Government has rolled out 1400 new defibrillators to community organisations in recent years; something that has dramatically increased the number of people who have been defibrillated after suffering cardiac arrests outside of a hospital.
In Victoria, at least two lives a week are saved by the use of AEDs in public locations, while in Singapore it is mandatory for AEDs to be fitted in taxis.

Yet Frank said he was surprised to learn there is no legislation or consistent funding arrangement in Australia to ensure AEDs are readily available when needed.
If this legislation passes, it's expected other states will follow, which would be a fantastic result for survival outcomes for Australian SCA victims. 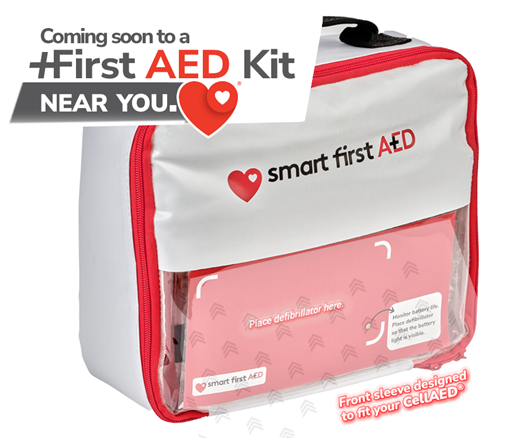 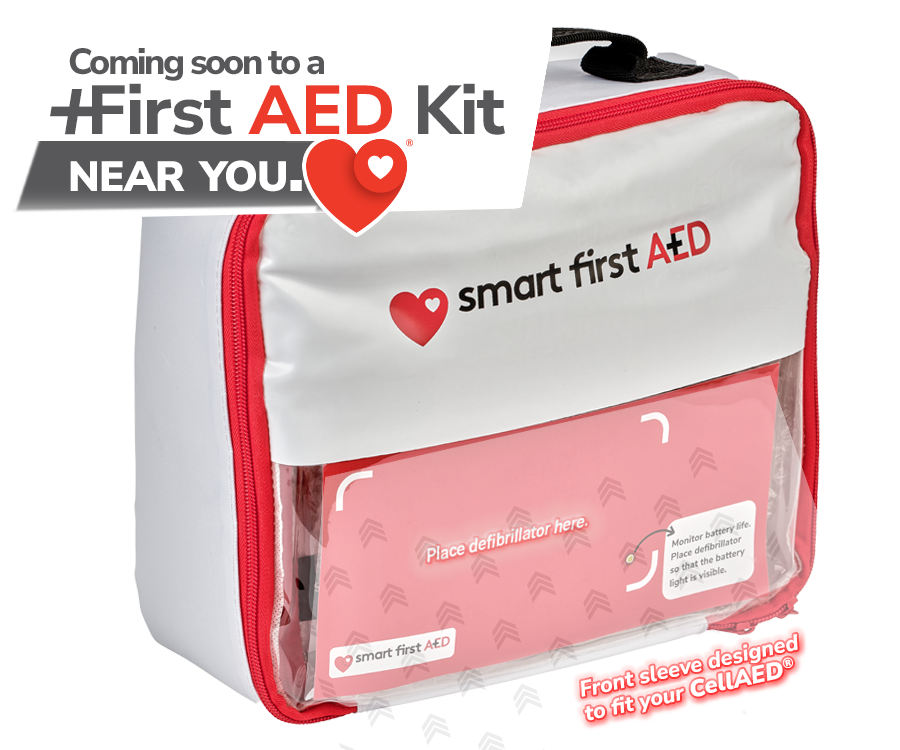 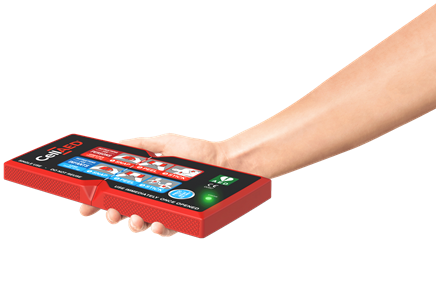 PROVIDING SOLUTIONS TO SAVE LIVES.